Savills today announced that David Lipson, one of the firm’s longest-tenured and most-accomplished leaders, will serve as its next president. He will initially split his time between Savills North American headquarters in New York City and the firm’s Washington, D.C. offices.

“David’s genuine and selfless concern for the wellbeing of his colleagues and the success of this company truly exemplifies the concept of servant leadership,” said Mitchell E. Rudin, chairman and CEO of Savills North America. “He is the ideal professional for this role and sharing the duty of leading Savills with a trusted partner such as David is a privilege.”

Lipson, who joined the company in 1989, will assume the role on April 1, after more than 30 years of dedicated service at Savills. His priorities will include managing operations and accelerating the firm’s continued innovation and growth strategies across the region.

“I am honored to serve as Savills next president during this exciting stage in the company’s evolution,” Lipson said. “We are designing the future of real estate advisory, something evident in our corporate stewardship, acquisitions, and investments. I look forward to building on these achievements alongside Mitchell Rudin and our management team.”

Lipson has co-managed Savills Mid-Atlantic region since 2004 and served on the North American board and executive committee since 2014. He has played an integral role in the company’s most significant milestones and strategic initiatives, including the acquisitions of Macro Consultants in 2020 and Vertical Integration in 2015.

“I am delighted that David will take on his new role as president of North America, working in partnership with Mitchell Rudin, to lead the continued growth of our North American business,” said Savills global CEO, Mark Ridley. “This future growth has my full support and that of the Group, and we will continue to develop our services across a full range of consultancy and transaction services to support our clients in a comprehensive manner.”

“It is the passion and dedication of our staff that is fundamental to our success and David epitomizes this through his career, leading to this key promotion,” Ridley continued.

Lipson established the federal government practice at Savills and the team became the first advisor retained by the General Services Administration for a leasing transaction – the US Department of Transportation’s 1.35 million-square-foot headquarters build-to-suit. Over the past two decades, Savills has completed more than 1,600 projects for the GSA and independent federal agencies. 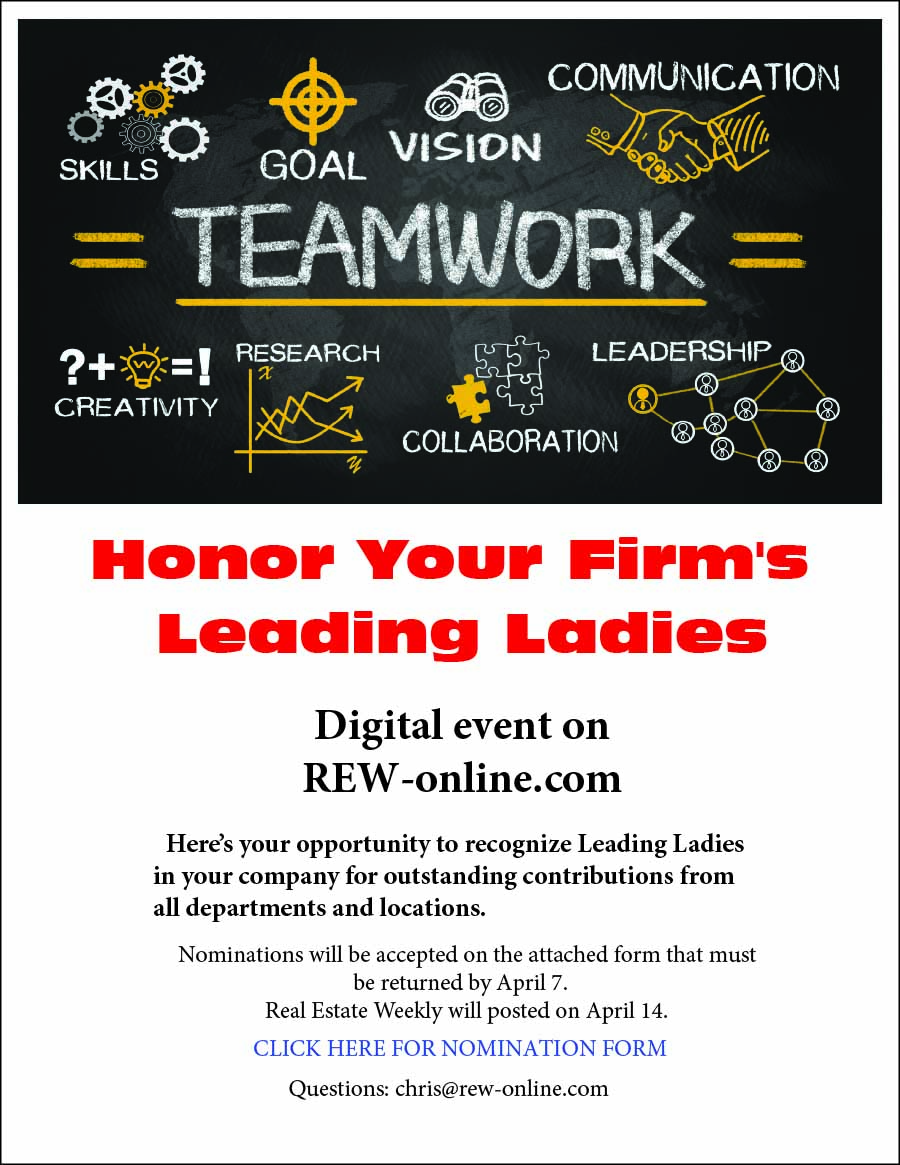