Relatives of people who died with coronavirus have criticised Boris Johnson for “refusing” to meet them after Nicola Sturgeon promised them a role in a public inquiry.

The Covid-19 Bereaved Families for Justice campaign met with the First Minister of Scotland on Monday.

They said she told them the Scottish Government would push for a four-nations approach to a statutory inquiry into the pandemic, but would proceed alone if this is not possible.

The campaigners said they were told families would be involved in setting the terms of the inquiry and praised Ms Sturgeon for showing empathy.

But they criticised Mr Johnson, saying they had written to his government six times seeking a meeting but had been refused.

Alan Wightman, who lost his mother Helen, 88, to the virus in May last year, said he was grateful the First Minister had agreed to meet and that the commitment to an inquiry “means a great deal to the thousands of us who have lost loved ones over the past year”.

He added: “If any good is to come out of this period, it’s that lessons are learned so that we can save lives in future.” 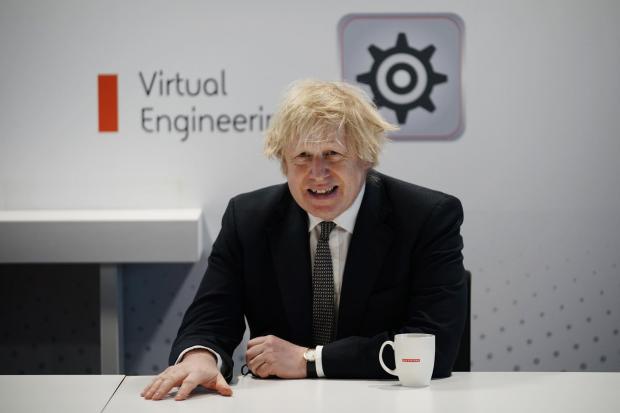 Jo Goodman lost her father father Stuart to the virus.

She said the approach from the Scottish government “stood in quite stark contrast to the reaction the group has had from Westminster”.

“We have written to Boris Johnson and Matt Hancock now six times and each time either been ignored or refused a meeting,” she said.

Ms Goodman said the First Minister was open about “the fact she got some things wrong”, but that “Boris Johnson has consistently maintained the narrative that the Westminster Government did everything it possibly could”.

“It seems there’s a reluctance to allow the truth into the public domain,” she said.

She added: “Now it’s down to Prime Minister Boris Johnson to do the right thing and meet with us.

“If he won’t, the least he can do is get the ball rolling on a statutory public inquiry into his government’s handling of the pandemic in order to learn lessons and save lives now and in the event of future pandemics.” 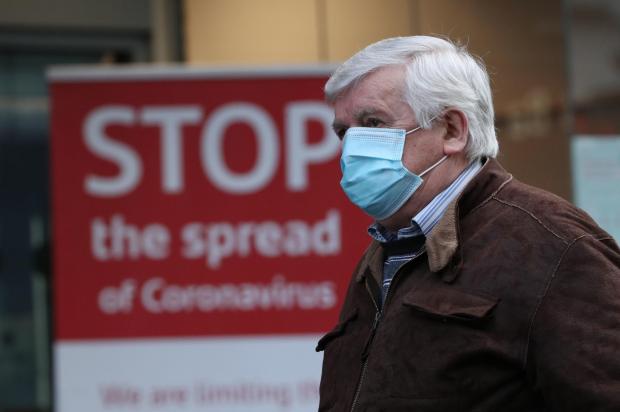 A UK Government spokeswoman said: “The Prime Minister has always been clear there will be opportunities to look back, analyse, and reflect on all aspects of the pandemic.

“This will include an independent inquiry at the appropriate time. For now, it is right we focus entirely on saving lives.”