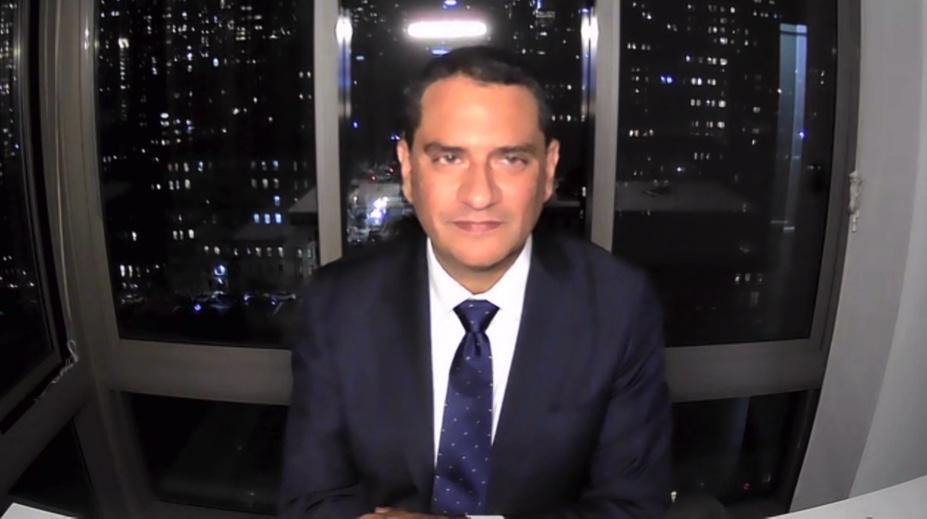 Arizona Board of Regents

On March 10, 2021, the Arizona Board of Regents approved the contract and appointment of José Luis Cruz as NAU’s 17th president.

On Wednesday, the Arizona Board of Regents approved the contract and appointment of José Luis Cruz as NAU’s 17th president. Cruz will be the first Latino to serve in the role.

Cruz, who currently serves as the executive vice chancellor and university provost at The City University of New York, joined the ABOR meeting virtually from his now-empty New York City apartment.

“I hope that you can tell that I am eager to start honoring the confidence and support that has been provided to me by immediately bringing to there, to the hard important work ahead, the best of my abilities and perspectives of my lived experiences,” he said.

Cruz’s annual base salary is market-based and appropriate and reasonable to retain his significant expertise and leadership as the next president of NAU, said ABOR Chair Larry E. Penley.

Cruz’s first day will be June 14, and he has promised to hit the ground learning. Before he takes office, Cruz said he wants to visit the campus and host a series of in-person meetings and virtual town halls in the coming months so that he and the university community can get to know each other.

“I will be spending a lot of time trying to create trust within the campus community so that then we can build on that foundation to advance bigger goals around enrollment, excellence of academic programs, diversity, equity and inclusion, diversification of revenue streams. All the issues that higher-ed institutions are grappling,” he said.

Cruz’s immediate priorities include ensuring a smooth transition between him and Cheng, and working on the university’s full reopening in the fall semester.

Cheng announced in September that she would be stepping down from the role. She has served as NAU president since 2014.